As Halloween approaches, bats flap to the forefront of the public mind as not only are people decorating every window and door with them, but many of our bats are beginning to move to their winter hibernacula — that’s where they hibernate for the winter. Outside these caves and crevices where they’ll roost until spring, our bats will swarm after dusk to mate and put on weight for the long, lean winter months.

Bats are fascinating creatures. As the only mammal that can truly fly, bats also have the well-documented ability to echolocate — essentially biological sonar — to navigate at night as well as hone in on insect prey. They can live up to and even more than thirty years, and are rather social in their roosts — and no, they don’t want to hang out in your hair, despite what the movies would have us believe. 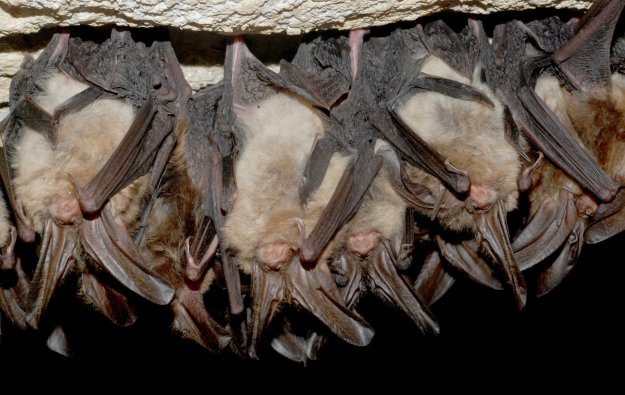 Healthy Virginia big-eared bats. Bats are fascinating animals that are vital for a health environment, eating tons of insects nightly, benefiting our crops, our forests and us. Credit: Craig Stihler / WVDNR

And despite their long association with vampires, haunted houses and the uncanny in general, bats are facing a horror story of their own. The disease white-nose syndrome has decimated bat populations in our region, killing nearly all hibernating bats in some areas. And it’s spreading — first documented in a New York cave in the winter of 2006-2007, it’s now spread as far as Missouri, Mississippi and Canada. We lost 6 million bats in six years.

Experts fear that some bats are even becoming extinct in certain areas. 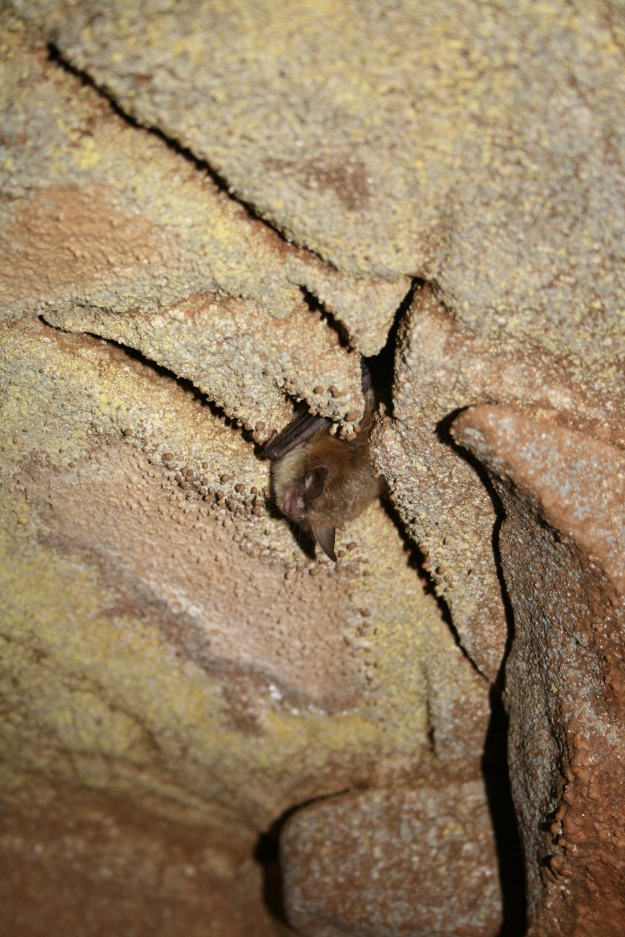 In some areas of the Northeast, we’ve lost 99 percent of northern long-eared bats to white-nose syndrome. The species is proposed as endangered, and a final determination will be made in 2015. Credit: Ann Froschauer / USFWS

The cold-loving fungus that causes white nose syndrome in bats is thought to come from caves in Northern Europe, most likely brought across the Atlantic by humans. It sets in during hibernation, causing bats to lose body fat and giving them infections. Sadly, especially in the early years of white-nose syndrome here, it became an all-too regular sight to see exhausted bats desperately looking for any food near their caves during the winter. 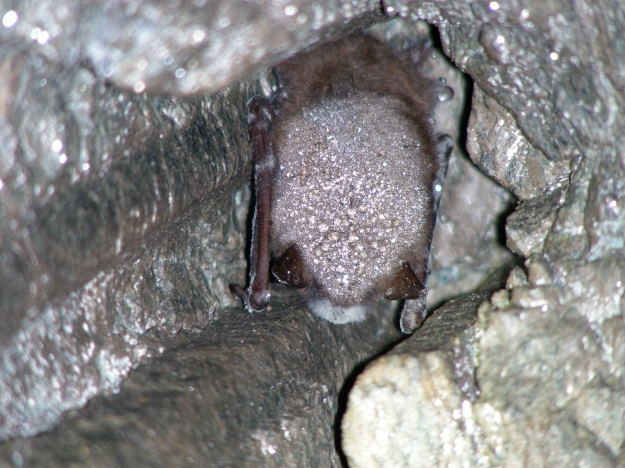 While we’re still learning about white-nose syndrome, scientists are doing everything they can to help them survive and to understand how we can stop the disease. The Service leads the national response to address white nose syndrome, and we’ve granted more than $18.5 million to institutions and federal and states agencies for research and response. Researchers are monitoring remaining bat populations with a variety of technologies, including special vehicle-mounted acoustic monitoring equipment, which can “hear” the high-frequency calls of the bats while they’re hunting—it can even distinguish between species.

What can you do about it? First of all, observe all cave closures and advisories, and avoid caves with hibernating bats. Researchers and cavers should decontaminate before and after visiting caves and mines. For a more active way to help bats, try your hand at building bat boxes, which give bats a safe place to roost.

If one thing’s clear, we shouldn’t be afraid of bats. We should be afraid for them. 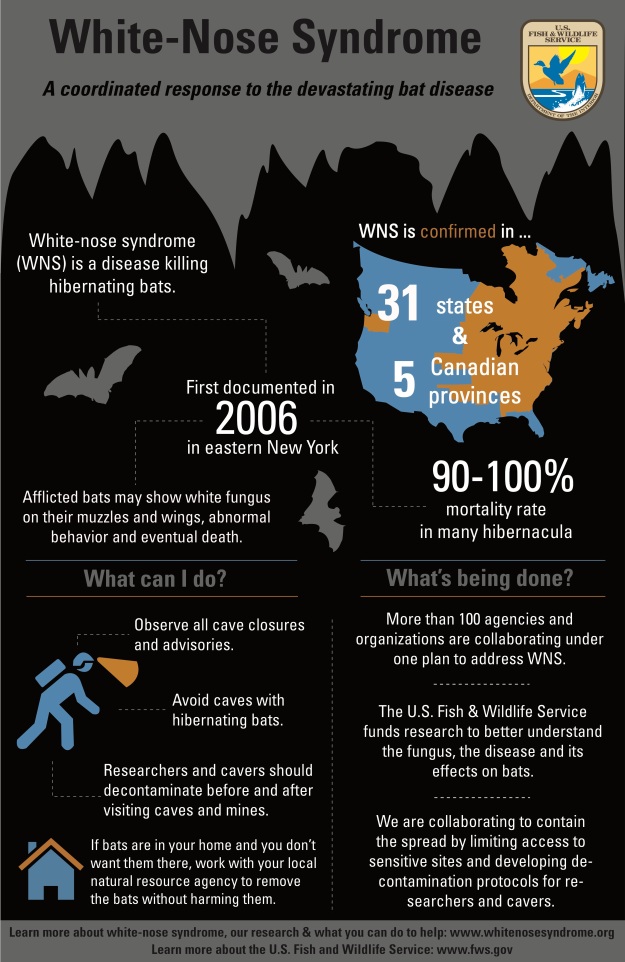 3 thoughts on “Bats, white-nose syndrome and you”

Tom Barnes is the communication intern for the Northeast Region, and when he's not out fetching coffee he's penning the "TGIF" and "Tuesday Trek" columns. Tom graduated from UMass Amherst, writes sketch comedy and is immune to brain freezes.